When federal plans pose a threat to the CNMI’s community, culture, and natural environment, FOMT takes action to educate the public and ensure the voice of the local community is heard. 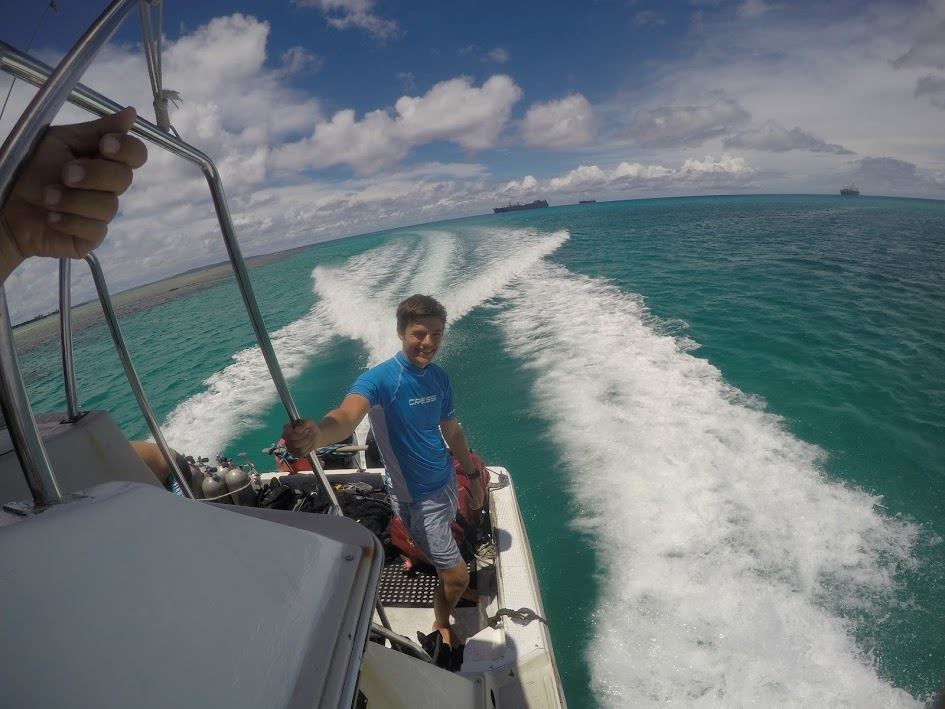 Environmental Impact Statements or EIS’s are just one facet of a larger federal process outlined under the National Environmental Policy Act, through which federal agencies release information about large-scale plans that will affect and potentially disrupt the lives of the American public.

Here in the Marianas, our community receives draft Environmental Impact Statements whenever the US military is interested in building infrastructure or designating an area of land, sea, or sky for military training and testing. These draft documents, which tend to be thousands of pages long, are released to the public for a comment period that lasts anywhere between 30 and 90 days. Past EIS’s have outlined environmentally harmful activities to take place across the Mariana Archipelago, including dredging coral reefs, sonar testing, staging amphibious landings, firing howitzers, and dropping thousand-pound bombs.

Because of the gravity of some of these activities, FOMT volunteers make sure to tackle these EIS’s to the best of their ability and leave public comments stating any concerns or requests for additional information. You can find our most recent public comments here